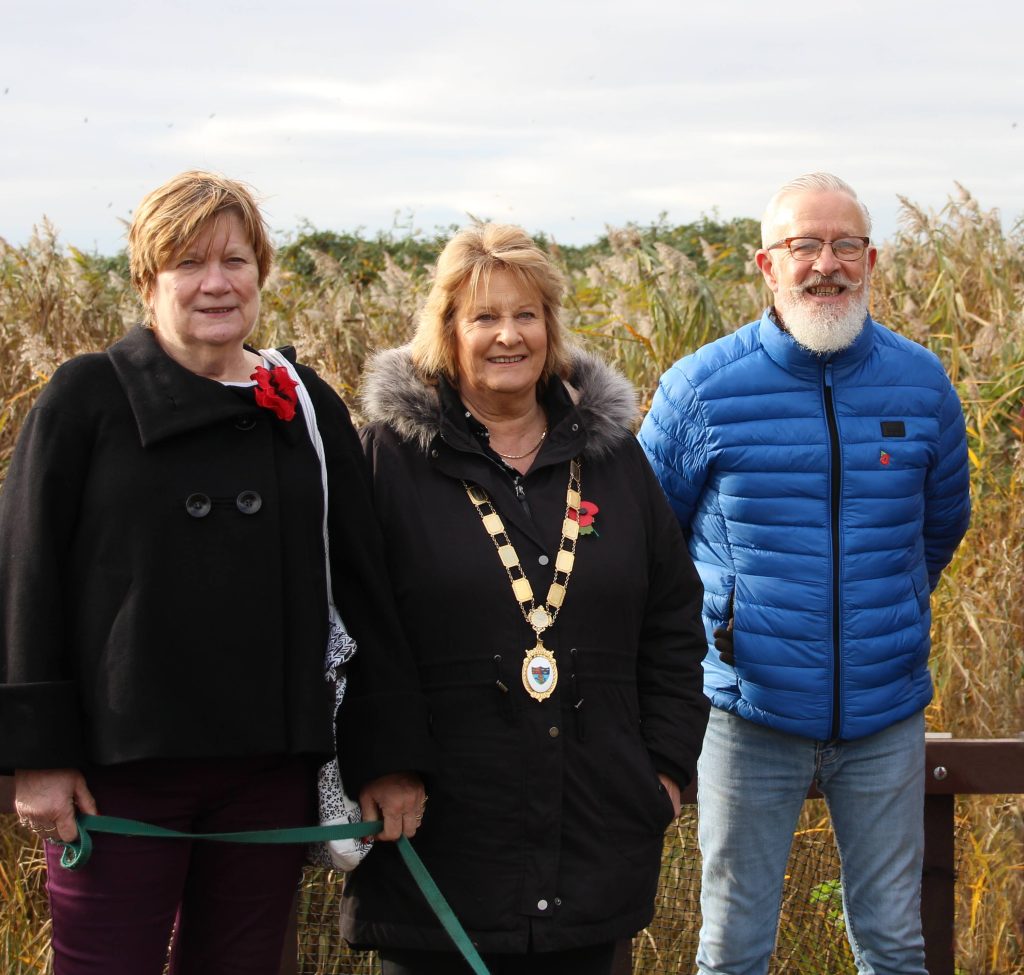 Cllr Ashley gave a brief history of the park and thanked those who contributed grants towards its creation (including Honeysome Solar Farm, Court Leet, Stainless Metalcraft, Red Tile Wind Farm Trust, Healthy Fenland, Jacks Supermarket and  Orchards East) and those who continue to maintain it, especially the members of FLAPP (the Friends of the Pocket Park) , Cllr Julie Smith and R J Warren Ltd.

The morning began with a planting session for the Queen’s Green Canopy Project when members of FLAPP were enthusiastically and ably assisted by Chatteris cubs and their leaders, among other helpers.

This site uses Akismet to reduce spam. Learn how your comment data is processed.